A quick guide to growing vegetables at home – Part 2

Growing your own vegetables at home in your garden has many advantages, but to get the best out of your crop there a few tips and tricks to keep in mind. In a previous post I shared 2 important tips for growing vegetables at home, including planning and soil preparation.

So, here are my next 2 tips: crop rotation and protection against pests.

We’re all guilty of sticking to what we know. But that shouldn’t include the same old crops in the same old places – even if we are used to them. It might be comfy, but you won’t get the best results that way. Instead, you’ll end up with ‘sick soil’.

Crop rotation is a great way of keeping your soil healthy. It helps prevent a build-up of pests and disease and stops the soil becoming imbalanced because too many nutrients have been taken out. 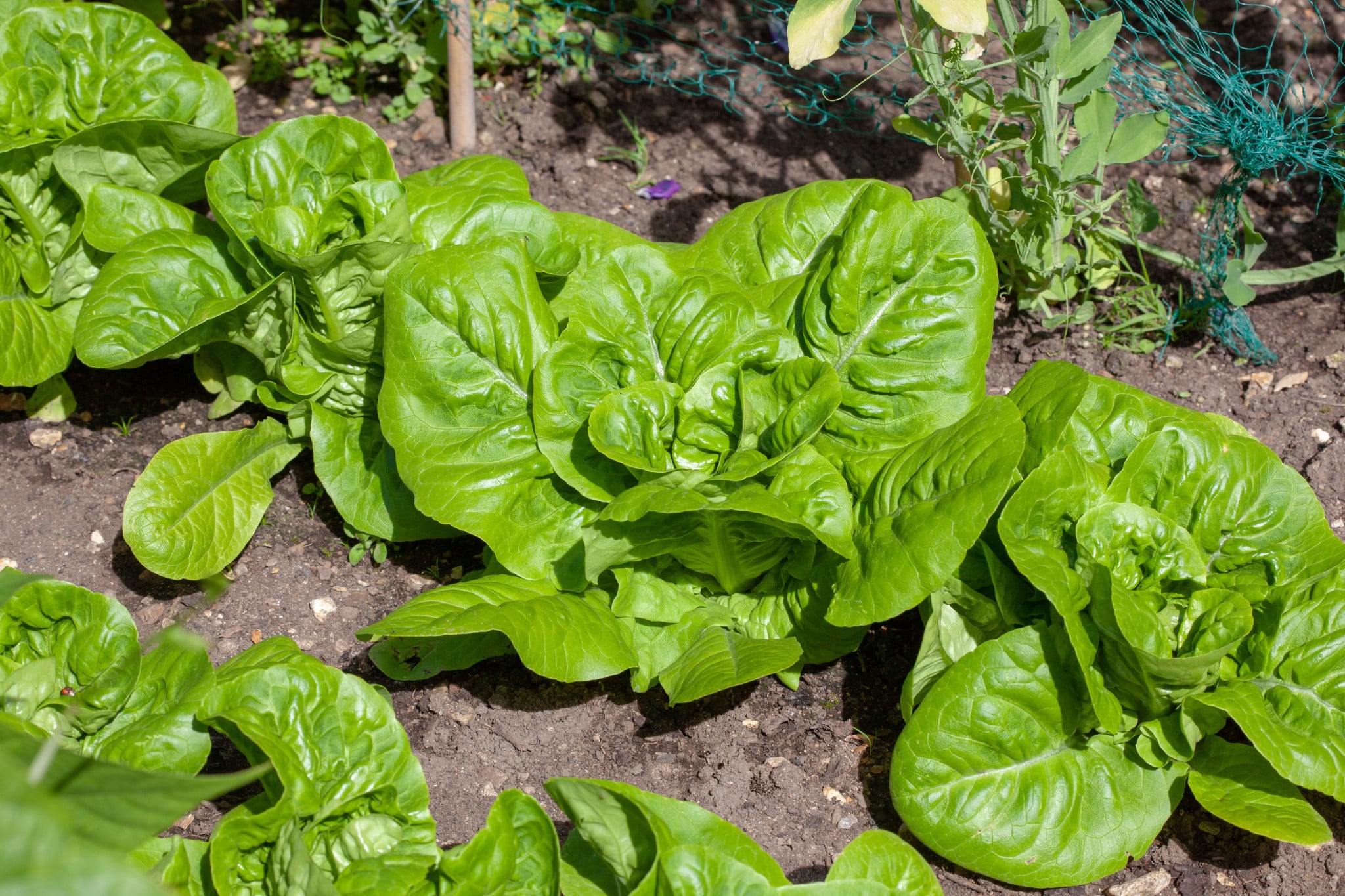 If you grow the same crops in the same soil year after year, new crops may fail where previously they have succeeded. Crop rotation may sound daunting and industrial, but don’t be daunted by it.

Quite simply, it means not planting the same type of vegetables in the same spot as last year. This helps the nutrients to be replenished back into the soil to improve the productiveness and quality of your vegetables.

Rotation of crops can be done on a three, four or even five-year plan depending on the size of your vegetable patch. The simplest rule is not to grow the same thing in the same place two years running.

But the larger the gap between the same crop occupying the same piece of ground, the better as far as I’m concerned.

When rotating crops, try and keep from sowing plants from the same family year after year. Many seasoned gardeners use the simple trick of dividing their planting patch into three permanent plots – with a three or four-year crop rotation system moving clockwise.

Many vegetables may be low maintenance. But the predators that feast on them, sadly, are not.

Wood pigeons are particularly fond of pecking at leaves and stalks. For some reason they especially like brassicas and peas. Simple netting suspended above the crop on bamboo canes will keep off pesky birds.

Another garden veg predator is mice. They eat unprotected seeds, so if you have a mouse problem, invest in some traps.

But the major predator is the garden slug and snail. Both have the ability to decimate your crops. Slugs have more teeth than a shark – 25,000 of them in fact – and they know how to use them.

They also lay up to 100 eggs several times a year and live mainly below ground, only five percent are above the surface at any one time. I’ve seen them strip a crop bare in days.

They sound unbeatable, but you can defeat them by creating barriers or physically removing them to keep them under control.

During the growing season get outside in the dark with a torch, a pair of gloves and a bucket and pick them off your plants.

So, there you have it. My top four tips for successfully growing your own vegetables at home in the garden. Get outside and give it a go – you could soon be tasting your own freshly-harvested veg with your Sunday lunch!

Find out more about growing your own at home here: