Love Your Garden Episode 6: Durham Behind The Scenes 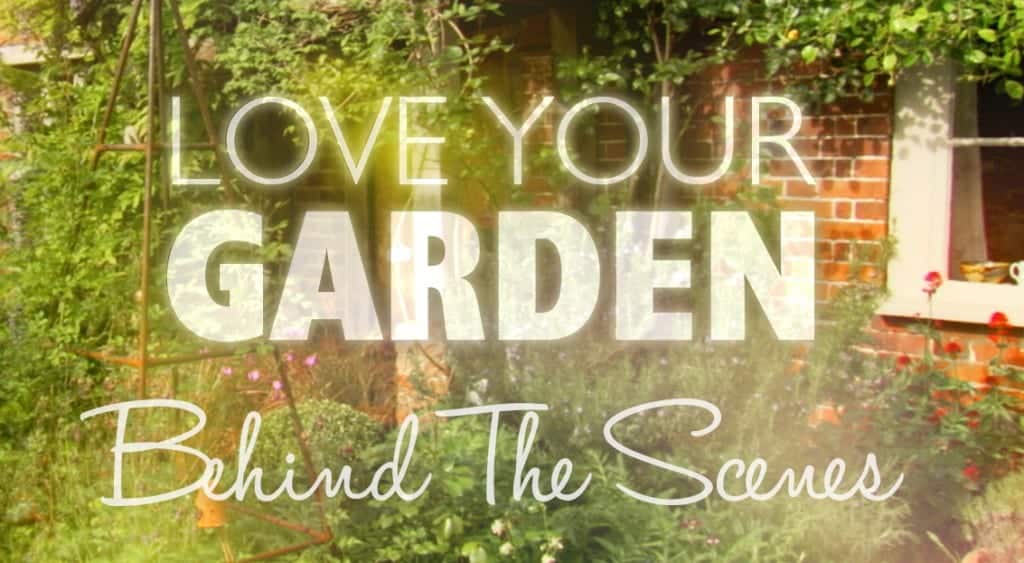 This week’s Love Your Garden episode was filmed in Durham. Just before we were filming for this, I was creating a transformation in Preston for ITV This Morning so I had to work back on back, a tough week…….exhausting!

But it was totally worth it, what a lovely garden to finish the series on for Sam and her family. They really deserved something nice to enjoy.

This is Matt helping me prepare the table for the concrete surface to go on. I’m not sure pool is meant to be played with a tennis ball…let alone without pockets.

This is Frances and in the background, Rebecca, as they were pulling together all these stones to make these marvellous shapes and patterns in the ground. The trouble with this is that they were using rapid set cement, so as soon as the stones were going in place, there wasn’t much time to move them again. Frances’ beautiful dragonfly idea worked a treat though, even if she did end up working at 100mph to get the stones in before they set!

This is Lloyd and Darren, our cameraman and soundman giving me their sign. Yeah i’ll have a Toblerone guys.

Here are the lads trying to get the garden feature into position before we put the soil in the bed.

Here’s me giving it Hannibal Lecter to Fances. This was just before I went outside to start sanding the table, masks are important! Oh and Frances is showing how to put ear protectors in..

This photo is a funny one, so we were all out in the garden, ready to graft, none of us has had even a sniff of a cuppa that morning and in walks Paul… with a tea. Hence the disgruntled faces!

Classic shot of man in a hole, scratching his head! This is Kevin digging the hole for the olive tree, this was a LOT of hard work as it needed to be massive. It took him forever, but he did a fantastic job.

More safety first here! Even the camera crew had to wear these masks when I was sanding the table as the dust was getting absolutely everywhere. It may have looked like an easy task sanding the table to make it flat but believe me, it was harder than you think.

This is the massive olive tree to fill that massive hole. It was really heavy and we definitely needed more pairs of hands to carry that one through to the back.

Matt, Jules and Simon all came forward to kindly…. point to volunteers for moving the tree!

This is Kevin and Sam busting their guts trying to move it! Look at the guy in the background by the digger just watching on..

Getting the tree into position was hard enough, but getting the pot off it to get it planted was even harder.

Here is Natalie, our director, Matt, Alan and Guy peering through the slats as they gathered all the screening as we neared the end of the shoot.

This was taken on the day we went out and about filming in the hot tubs. That’s Jules, Guy and Darren and the beautiful view behind.

We never ended up using this footage in the final cut but there were loads of scenes of me getting myself into all sorts of difficulties with a lilo.. this is our researcher, Guy blowing it up.

Well there you have it, what a thoroughly enjoyable 2016 series of Love Your Garden it has been.

I hope you have enjoyed the behind the scenes pictures.