Black plants make a great addition to anyone’s garden. They add depth and a new dimension to a planting scheme, and can even look opulent, especially if teamed with purples and reds.

Some people think of black plants as a bit morbid, but I think they’re mysterious and elegant. Plus it’s nice to have something a bit different and unexpected.

In truth, they are actually a deep purple rather than black. I used some in my Ace of Spades Chelsea garden in 2010, and they were all over at this year’s Show.

Here are my top 10 black plants from Chelsea this year: 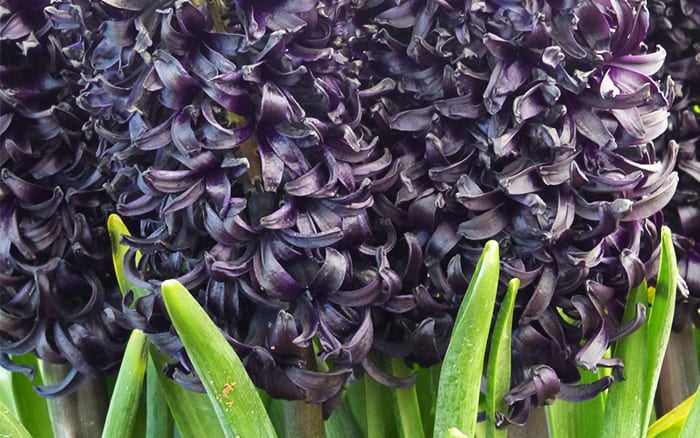 Tulipa Queen of the Night

Read about my favourite plants at this year’s show, and the weirdest!