Allotment Britain: the home of grow your own 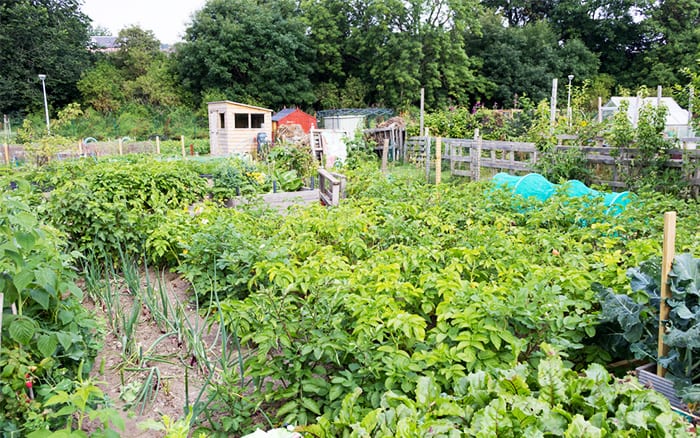 The famous World War II ‘Dig for Victory’ campaign encouraged British people to get around food shortages by growing their own. It was so successful, parks and bomb sites were ripped up and turned into vegetable patches. In the late 1940s there were an estimated 1.4 million allotment sites in the UK.

Yet being forced to grow their own food turned many of the post-war generation off allotments. Then from the late 1960s onwards, frozen food and ready meals became the norm. And Britons fell out of love with allotments.

That meant many councils sold off allotments during the 1980s and 1990s as people simply didn’t want them. The total number across Britain is now estimated at around 300,000. 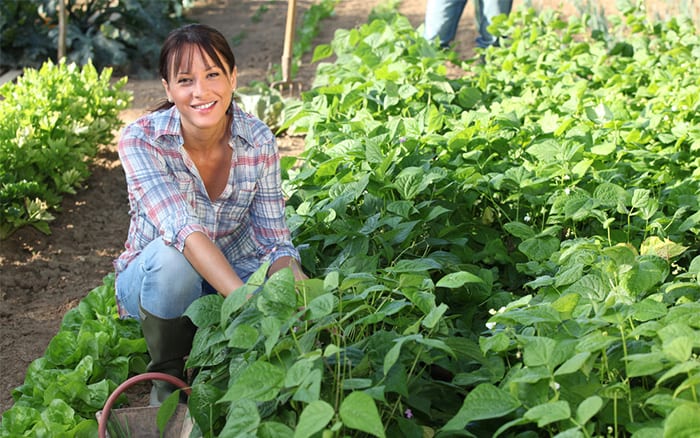 Happily, recent years have a seen a massive increase in their popularity. Increased interest in sustainability and fears of climate change have been key factors in this increase. Add in the financial collaspe of 2008 and the demand to be self-sustaining grows. Sales of grow your own vegetable plants has been steadily rising since the start of the recession in 2008. Something that also happened during the previous two recessions.

They are especially important for people without much garden space or the two million Britons living in flats and apartments without a garden.

Now there are often long waiting lists for an allotment. And getting hold of one can be like finding the goose that laid the golden egg. But according to the National Allotment Society, almost 2000 new plots were built in 2013. So get down to your local council and get your name on the list! 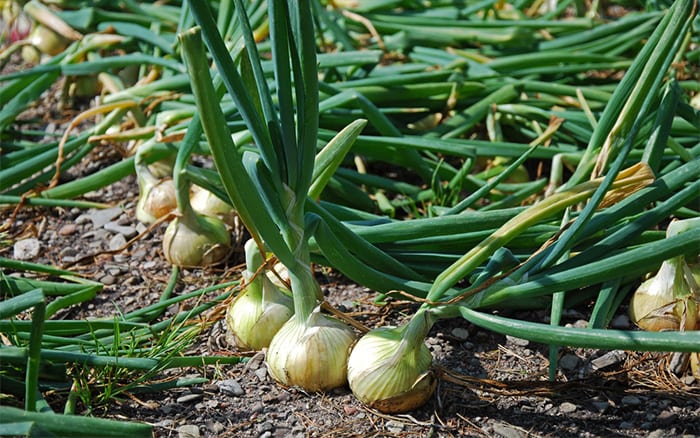 The average family spends over £56 a week on food and drink. And we’re buying less fruit and veg than before the recession, as we all try and tighten our belts.

An allotment is the perfect solution for a healthier diet for all the family, bringing you fresh, cheap produce all year round. Plus, you’ll save on that gym membership by getting free outdoor exercise!

Allotments are rented in rods. A rod is about 25 square metres, and you’ll be charged by the rod. Prices will vary from council to council, but you’re probably looking at around £100 a year to rent five rods. Most councils have discounts for OAPs.

That’s a fair amount of space – 125 square metres. It’s roughly half the size of a standard doubles tennis court – and will give you a lot of planting options all year round. 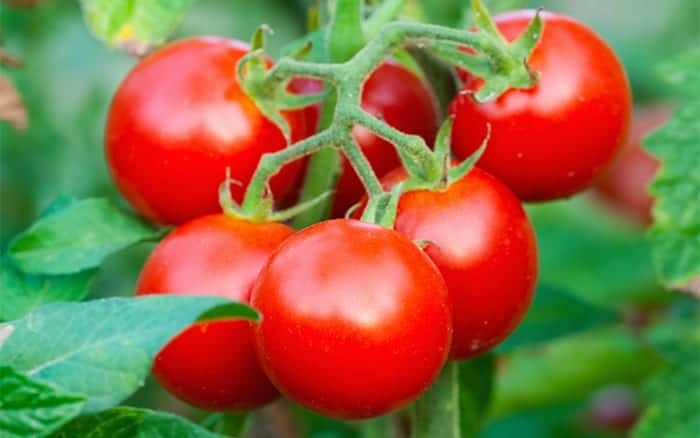 If you spend around £50 on seeds and plants to get started, you could be seeing the financial benefits in a year. By years two and three you’ll be enjoying real savings.

Plus, there are always deals. One year you’ll find onions plants going cheap, another year it might be carrots.

You just need to be clever with your planting. A single crop of spuds should be planted in several stages so you’ve got a continuous supply, rather than one big glut. You could practically make back your seed money in a single season.

Add in some fruit trees or bushes, which will give fruit for years, and you’re laughing all the way to the kitchen. 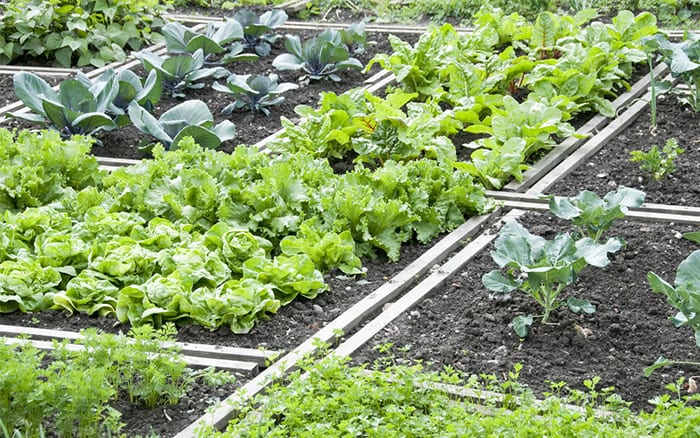 Research has suggested allotment owners could save an average of £950 a year by home growing. More than half of those quizzed rented a plot to save money, while a third did so to be in control of the pesticides used on their food.

Teaching children about food was another important factor. Almost a third of allotment owners found growing their own was a great way of getting the kids interested in where fruit and vegetables come from. 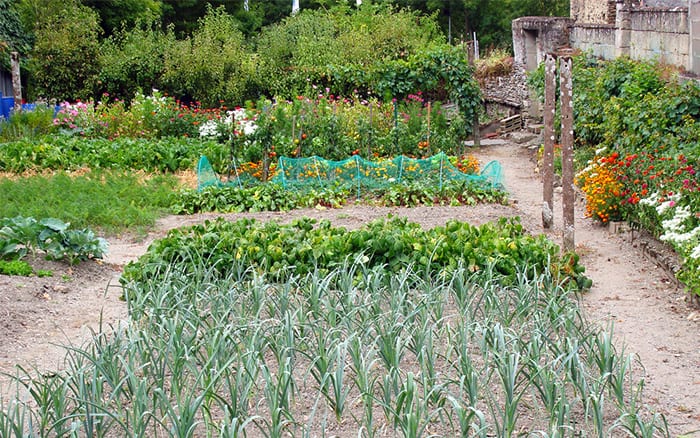 Sheds and toilets are both useful additions to your allotment. A compost toilet that breaks waste down into fertiliser is a great idea. But it shouldn’t be used on vegetables, only around fruit trees and bushes.

Here’s the really amazing thing. Under the 1950 Allotment Act, it’s an allotment holder’s right to keep hens and rabbits on their plot, as long they are for private use and not for business or profit.

Eating rabbit isn’t really in fashion. But keeping hens for their eggs is hugely popular and allotment coops are a brilliant solution for people who’d love to give it a go but just don’t have space at home.

Check your local tenancy agreement to make sure it’s okay, then have a go! 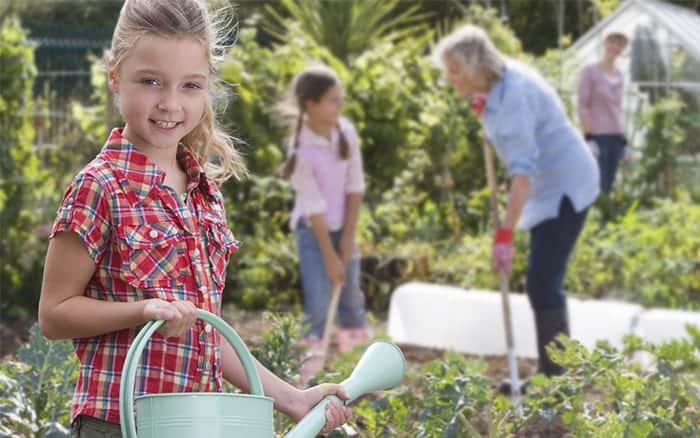 Remember, it’s not only about growing your own. It’s about setting up a shed and having an escape from home life. They can be a real bolt-hole away from the hustle and bustle of daily life.

Somewhere you can go and enjoy a bit of quality time and good conversation with your fellow allotmenteers. You’ll meet loads of friendly people who are prepared to come and splash some water on your spuds when you’re away!

Speak to your local council in the first instance about allotment availability, and visit the National Allotment Society at www.nsalg.org.uk for more information. 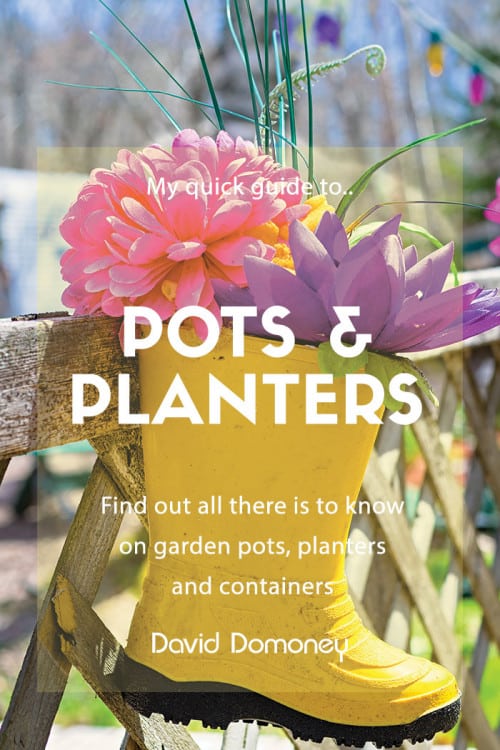