Should we put fresh or composted bark chips on beds? 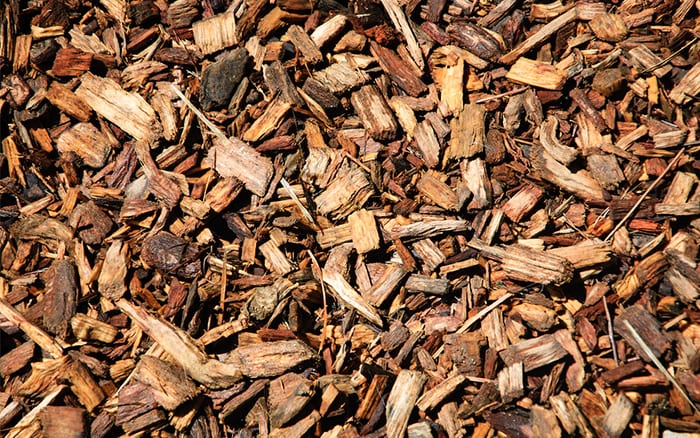 QWe are turning a tired, never-did-well lawn to a bark-covered planting ground for shrubs and ornamental grasses. We are planning to put down a membrane before the bark, but I read that fresh wood chips can draw nitrogen out of the soil. Why is this, and will it affect us even with the membrane?

AYou would be better letting the wood chips compost before you put them down.

Fresh cut chippings can draw out soil nitrogen, and they have little benefit as a mulch. They don’t fertilise the soil, retain moisture or help plants in any way. They are mostly used for paths or children’s play area, rather than planting spaces.

The reason that they remove nitrogen from the soil is because the wood starts to slowly rot down, and it needs nitrogen for that process. When you use pre-composted chips, they have already begun to break down and no longer need so much nitrogen.

However, you can use composted bark chips as a weed-supressing mulch.