Using the Three Sisters gardening method in the garden

It is a system used to plant sweetcorn, beans, and squash together because they work well and help each other grow. Each of the crops provides something that helps the others to grow, so collectively the sisters grow well together. 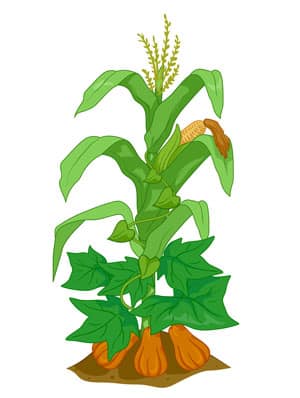 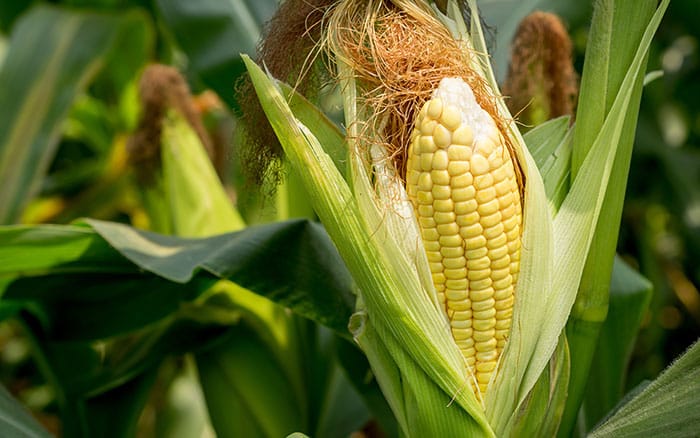 So, how does it work? The structure of corn, like an older sister offers the beans support to grow up. Whilst the beans pull nitrogen from the air to take to the soil which benefits all three of the crops. The beans also have the role of holding the three sisters together as they grow and wind through the vines of the squash.

The squash crops have large leaves which acts as a living mulch that shades the soil and suppresses weeds.

Therefore, there is less competition for moisture and nutrients. In addition, the prickly foliage of the squash will deter slugs and pests, so they are a great protective crop within the group of sisters.

It’s not just about how they grow together, but the nutrients that each of the sisters provide too. Firstly, is corn that provides energy through the carbohydrates. Then, the beans which are high in protein which is necessary for repairing and building tissues in the body and keeping your immune system strong. Lastly is the squash which helps to bring other vitamins and oils from the seeds within.

These three crops were also a great choice because they could all be dried and stored easily for use all year round. 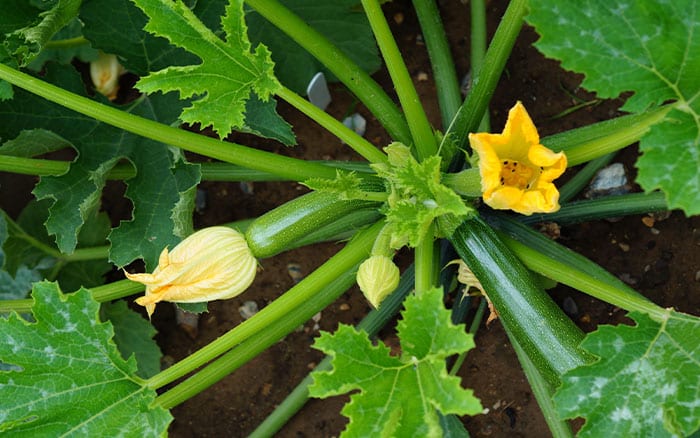 Planting in the past

The tradition began with the Haudenosaunee (Ho-deh-no-shaw-nee) who are also known as the Iroquois. The Haudenosaunee method involved planting the Three Sisters on a mound of soil because the elevation was helpful with drainage and meant that the roots weren’t going to become waterlogged.

There are different ways to layout a Three Sisters Garden to make the most of the crops. As mentioned, the mound was the classic layout, with corn seeds planted in the centre, bean seeds halfway down the mound and squash seeds around 24 inches from the centre of the mound.

In a field setting this is good for corn pollination which is planted in a large block. The block of corn should be surrounded by a perimeter of beans. Then, the squash is planted in one row that is around 3 feet from the line of beans. This will make it easier to access the beans and the corn for harvesting.

For a landscape garden the corn, beans and squash and separated. Each year the crops position is shifted once to the right. In the first section plant squash, then corn, then beans. Corn requires plenty of feed, so needs a fertile soil which is why they follow in the last position of beans which add nutrients to the soil. 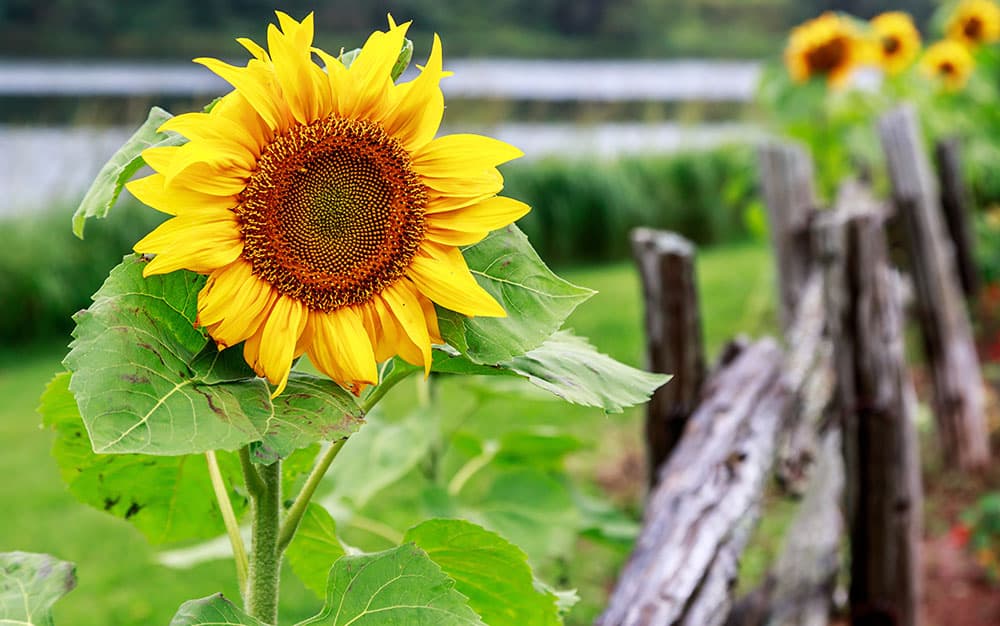 In some other cultures there are additional crops that are seen as sacred and important. For example, tobacco is seen as an incredibly valuable plant as well as sunflowers and amaranth.

These offer shade to the other plants when the sun is at its peak, as well as attracting pollinators to the area and extra support and stalks for beans to climb.

There is plenty to learn from agricultural traditions around the world to improve the way we use our gardens. If you’ve used the Three Sisters Gardening method let me know on Twitter, Instagram, or Facebook. 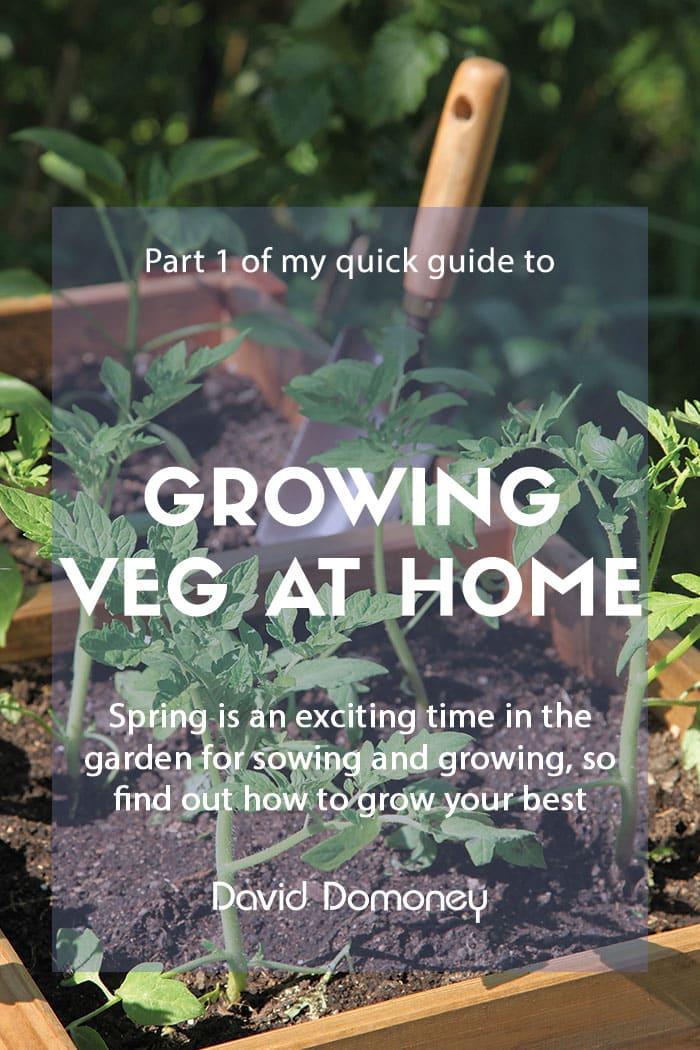 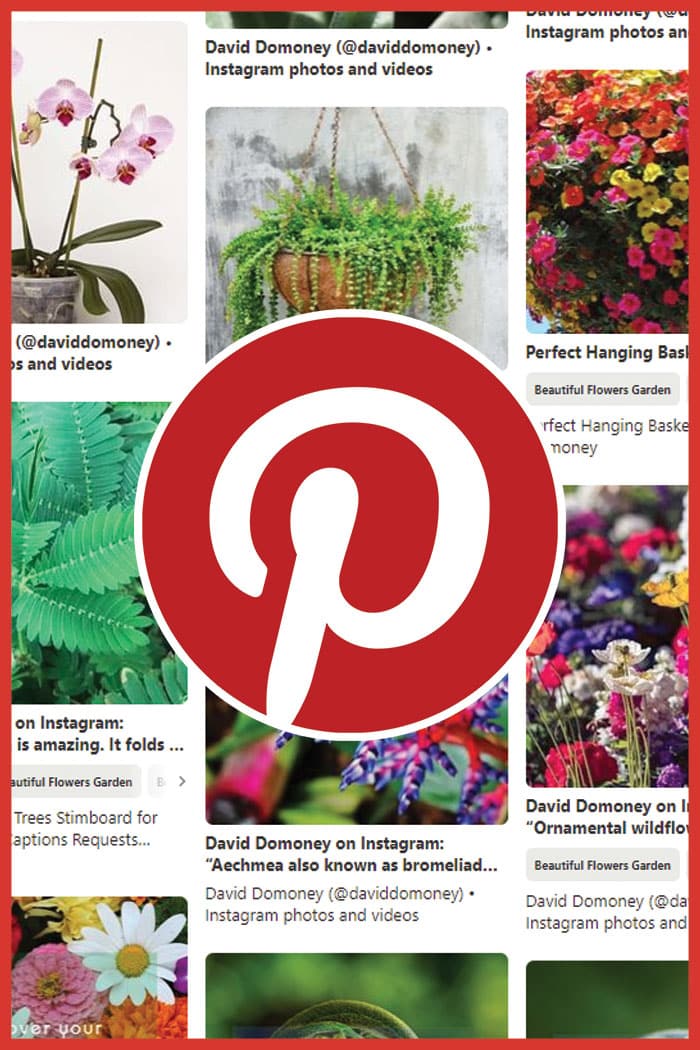